Abundance of life discovered beneath an Antarctic ice shelf 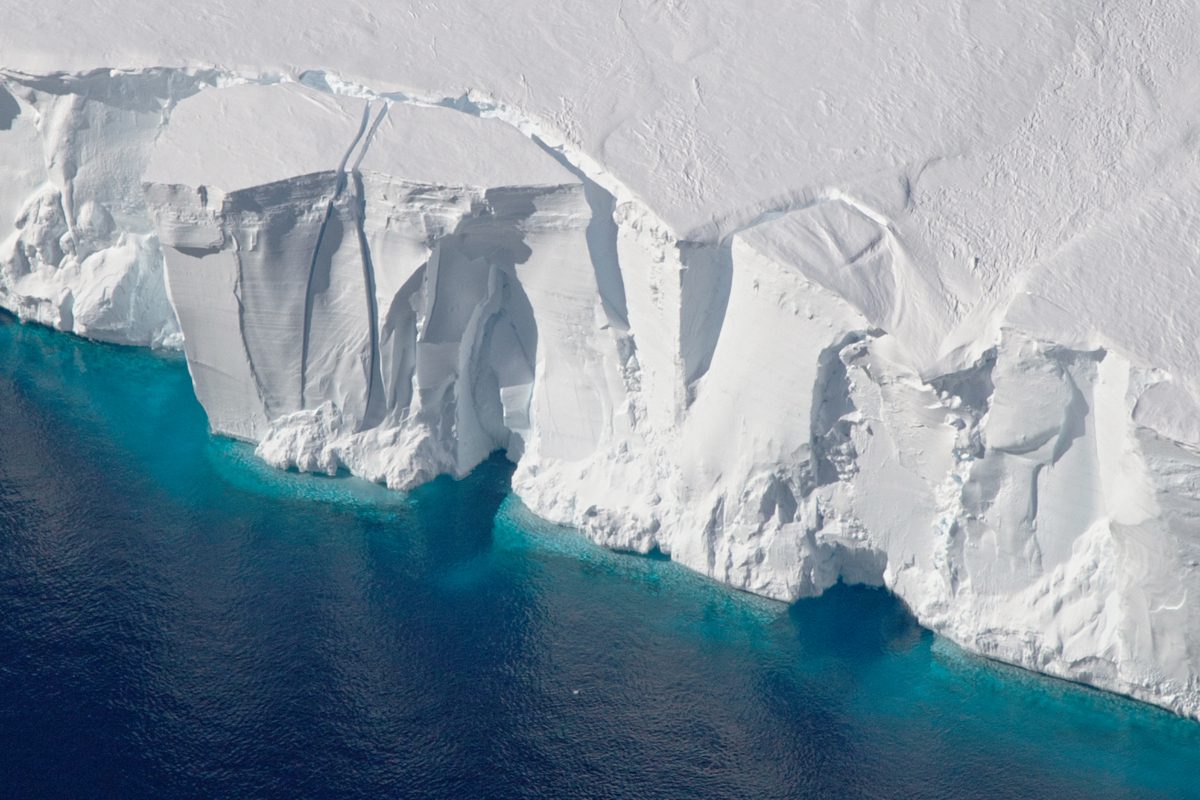 Far beneath the ice shelves of the Antarctic, there is more marine life than expected, finds a study in the journal Current Biology, published on 20 December.

Despite occupying nearly 1.6 million km2, ice shelves are amongst the least known environments on Earth. Life has been seen in these perpetual dark, cold and still habitats on camera but has rarely been collected.

Using hot water, a team of researchers from the Alfred Wegener Institute (AWI), Helmholtz Centre for Polar and Marine Research, Germany, drilled two holes, through nearly 200 metres of the Ekström Ice Shelf near Neumayer Station III in the South Eastern Weddell Sea in 2018. The environment is harsh and extremely cold (minus 2.2 degrees centigrade).

The fragments of life on the seabed collected were extra-ordinary and completely unexpected. Despite being several kilometres from the open sea, the biodiversity of the specimens they collected was extremely rich. In fact, richer than many open water samples found on the continental shelf where there is light and food sources.

The team discovered an incredible 77 species – including sabre shaped bryozoans (moss animals) such as Melicerita obliqua and serpulid worms such as Paralaeospira sicula , more than previously known about from this entire environment.

“This discovery of so much life living in these extreme conditions is a complete surprise and reminds us how Antarctic marine life is so unique and special. It’s amazing that we found evidence of so many animal types, most feed on micro-algae (phytoplankton) yet no plants or algae can live in this environment. So the big question is how do these animals survive and flourish here?”

The team concludes there must be enough algae carried under the ice shelf from open water to fuel a strong food web. Microscopy of samples showed that, surprisingly, annual growth of four of the species was comparable with similar animals in open marine Antarctic shelf habitats.

“Another surprise was to find out how long life has existed here. Carbon dating of dead fragments of these seafloor animals varied from current to 5800 years. So, despite living 3-9 km from the nearest open water, an oasis of life may have existed continuously for nearly 6000 years under the ice shelf. Only samples from the sea floor beneath the floating ice shelf will tell us stories from its past history.”

Current theories on what life could survive under ice shelves suggest that all life becomes less abundant as you move further away from open water and sunlight. Past studies have found some small mobile scavengers and predators, such as fish, worms, jellyfish or krill, in these habitats. But filter feeding organisms–which depend on a supply of food from above–were expected to be amongst the first to disappear further under the ice.

The team also notes that with climate change and the collapse of these ice shelves, time is running out to study and protect these ecosystems.

Coding for the Edge: Six Classes for Success

Bitcoin vs. Ethereum: What’s the Distinction?