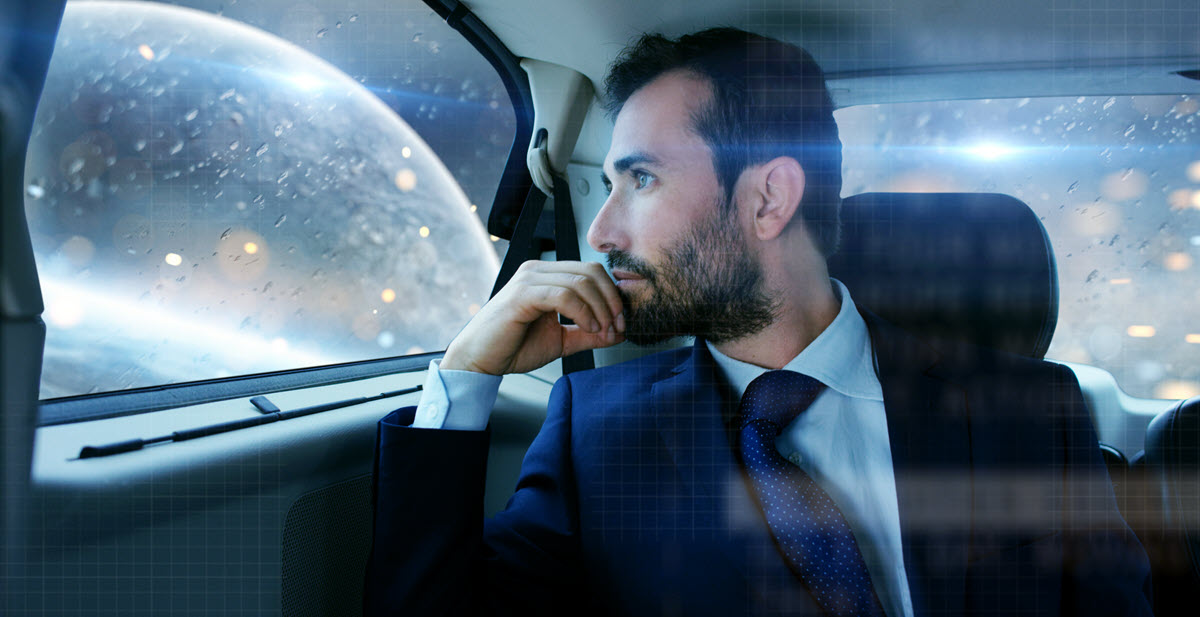 Two key surveys looked into the attitudes of American consumers toward self-driving vehicles. They show that generational and gender differences remain.

Car manufacturers, technology experts and other industry insiders tend to lead the public debate on self-driving cars. However, it’s always a good idea to also check the pulse of the people who matter the most—consumers.

Two major surveys on American consumers’ attitudes toward autonomous vehicles came out in 2019, revealing interesting nuances regarding both age and gender.

A survey by AAA found that 71 percent of people are still afraid to ride in fully autonomous vehicles, with a stark difference in attitude by gender: women (79 percent) are less comfortable with self-driving cars than men (62 percent).

AAA found that Americans are receptive to the idea of automated vehicle technology in more limited applications. About half (53 percent) are comfortable with low-speed, short distance forms of transportation like people movers found at airports or theme parks, while 44 percent are comfortable with fully self-driving vehicles for delivery of food or packages.

Another study by MIT’s Age Lab found 53 percent of women would prefer to have a back-up safety driver in an autonomous vehicle, while only 32 percent of the men surveyed thought it was a necessity.

“A comparison of responses from male and female participants showed that men were more likely to be comfortable with higher levels of automation in general, and with features that help with speed control and that take control of driving, compared to women,” the MIT researchers wrote. “Female participants, however, indicated that they are more comfortable with features that reduce the potential and/or severity of collision than men.”

“The survey results suggest that while individuals are generally comfortable with technology integrated into their current vehicles, there may be some hesitation around one’s comfort with full automation among the older adult population who could benefit from it the most,” the researchers wrote. “Since older drivers have a lifetime of driving experience behind them, they may find it discomforting to relinquish control to a system they believe to be inferior to their driving experience or that they do not fully understand. Training and perceived ease-of-use of a technology directly correlate with eventual adoption of the technology.”

The message of these consumer surveys is clear—baby steps. While many experts thought self-driving cars would be a sprint, it turns out that it is a marathon, after all.

But when the pace picks back up, the winning insurers will be the ones that went from walking to running.