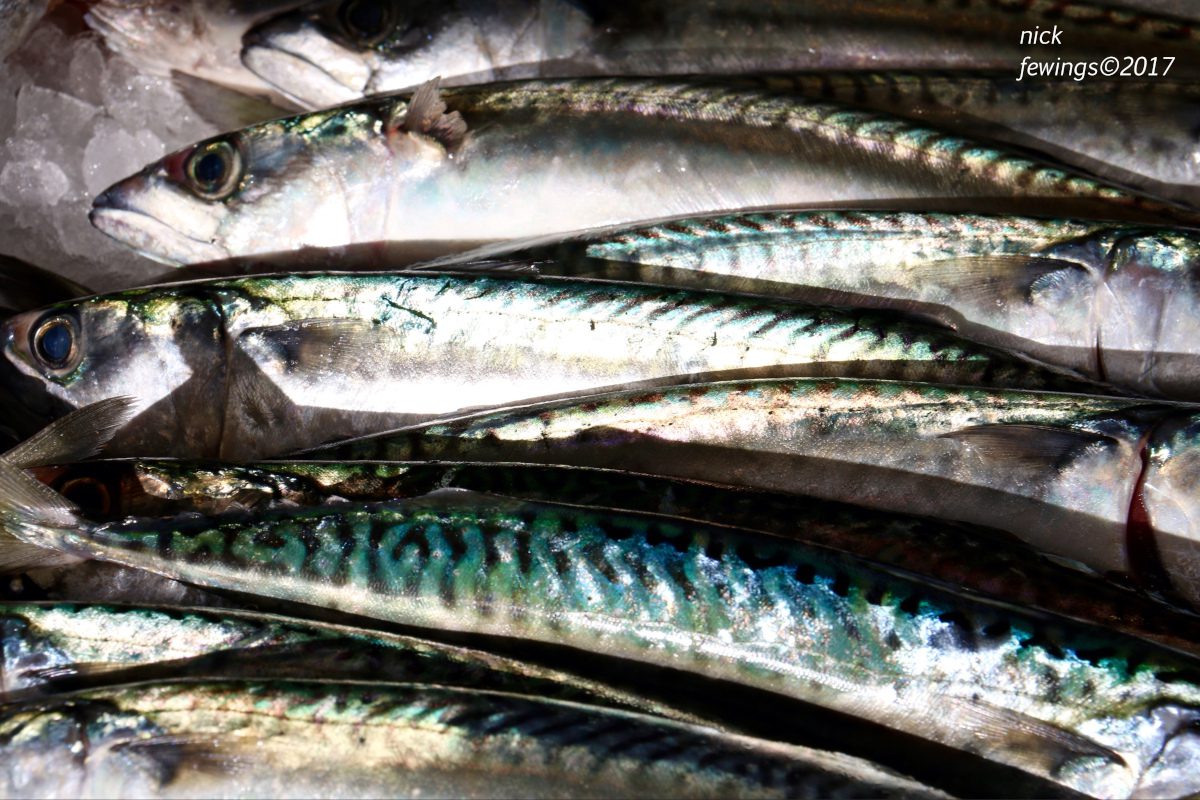 The UK Government is about to issue over 1,000 fishing licenses for EU and UK fishing vessels for 2022, it was announced on 16 December, permitting them to bottom trawl in UK Marine Protected Areas (MPAs). This is in contravention of the Habitats Regulations and Marine Acts and could make them illegal under UK law1.

Bottom trawling and dredging are currently still permitted in over 97% – 62 out of a total of 64 – of the UK’s offshore MPAs. In April 2021, the Government committed to adopting fisheries management for all its MPAs by 2024, following legal issues raised by Oceana. However, at the current rate of progress – only 4 MPAs in 2 years – the most destructive and unselective fishing method could continue to be licensed in British protected areas until 2050.

Melissa Moore, Head of UK Policy at Oceana in Europe, said: “We need an immediate ban on trawling and dredging in all offshore Marine Protected Areas as well as the inshore zone. To continue to license this destructive activity, when we know the damage it causes and that it is illegal under various environmental laws, beggars belief. A simple license condition should prohibit fishing in MPAs. We need to protect our marine habitats and in return many will also help protect us from climate change by sequestering and storing carbon.”

Oceana analysis found that of the 68,000 hours of fishing with damaging bottom-towed gear that took place in UK offshore benthic MPAs in 2020, 39% was by UK vessels, especially off Scotland, 35% by French, and the rest by other EU states.

A new film released today by Oceana demonstrates the positive impact that a trawling ban can deliver for the marine ecosystem. The film showcases Sussex, where the Government approved a bylaw introduced by Sussex Inshore Fisheries & Conservation Authority (IFCA) in February this year, banning trawling in over 170 km2 nearshore area along the Sussex coast.2

As we face a climate and ecological crisis, and with the UK having just hosted COP 26, Oceana believes there is additional impetus for the UK government to show leadership and to act at once to manage this damaging activity in all MPAs.

Bottom trawling and dredging involve the towing of very heavy gear along the seabed, which often destroys the habitats and the species that live there from biogenic and rocky reefs to deep mud habitats. A recent study also found that fishing boats that trawl the ocean floor release as much carbon back into the water column as the global aviation industry sends into the atmosphere annually, and that UK waters are the 4th largest global carbon emitter from 3

Years of bottom trawling in Sussex had destroyed the underwater kelp forests, which provided the habitats needed for a range of species. Kelp acts both as a home for a multitude of animals from lobsters to seals, strengthening marine ecosystems, and as a vital defence against climate change by capturing and storing carbon dioxide.

Freediver and ocean activist, Steve Allnutt, has been diving off the West Sussex coast since the 1990s and documenting changes to marine habitats and wildlife due to trawling and other environmental factors. Underwater footage captured by Steve off the coast, shows how kelp beds, marine life and fish species including bream, bass, pouting and wrasse have started to return and flourish now that the area is spared from trawling.

Steve Allnutt, freediver and ocean activist, said: “I hope that Sussex is the beginning of a massive domino effect across the rest of the UK. I’ve seen for myself how quickly the kelp and other marine life can bounce back when it’s left alone by trawlers. While it’s really encouraging, it’s also devastating to think about the destruction that’s still happening to the rest of the UK’s oceans and marine life. The Government must follow Sussex’s lead and ban bottom trawling from 0 to 3 nautical miles off the rest of the coast and in all Marine Protected Areas.”

Commercial fisher, Clive Mills, who has been fishing in the waters of Bognor Regis since 1976, was also emphatic in his support of the ban in Sussex’s inshore area. Clive, who fishes with low –impact sustainable gear such as trammel or gill nets that do no, or minimal, damage to the seabed, reported on the dramatically improved availability of catch for him and other low-impact fishers since the bylaw came into force.

Commenting on the threat posed by bottom trawling to the ocean, fish stocks and fishers’ livelihoods, Clive Mills, a sustainable fisher from Bognor Fishermen’s Association, said: “We need to start looking after what we’ve got left, because if we don’t, there will be nothing left. If we keep using the gear that’s decimating everything, we won’t be able to do this. If we don’t do it now, when are we going to do it? In 10 years’ time? 20 years’ time? Every day we leave it, or every year we leave it, we’re getting closer to the abyss.”

Oceana is calling for similar 3nm inshore bans to bottom trawling and dredging in the remainder of the UK, as well as a ban in all Marine Protected Areas, most urgently the offshore MPAs that are completely unmanaged. By leaving the inshore area for low-impact fishers such as crab and lobster potters, and banning scallop dredging and bottom trawling that damage inshore habitats, this zone will provide an important nursery ground for fish that will help restock further offshore. It will also see the recovery of blue carbon habitats of kelp, reefs and seagrasses.

Notes
[1[ Oceana considers the issuing of fishing licenses for 2022 that permit the use of bottom-towed gear or other industrial fishing in MPAs would breach the following: (1) the Offshore Marine Habitats and Species Regulations 2017; (2) the Marine and Coastal Access Act, 2009 and Marine (Scotland) Act, 2010; (3) the Marine Strategy Regulations 2010; (4) the Fisheries Act 2020.
[2]’Trawl fishing ban off Sussex coast aims to restore seaweed forests’ https://www.theguardian.com/environment/2021/mar/22/trawl-fishing-ban-off-sussex-coast-aims-to-restore-seaweed-forests.
[3] ‘Protecting the global ocean for biodiversity, food and climate’ https://go.nature.com/3FIIOY8