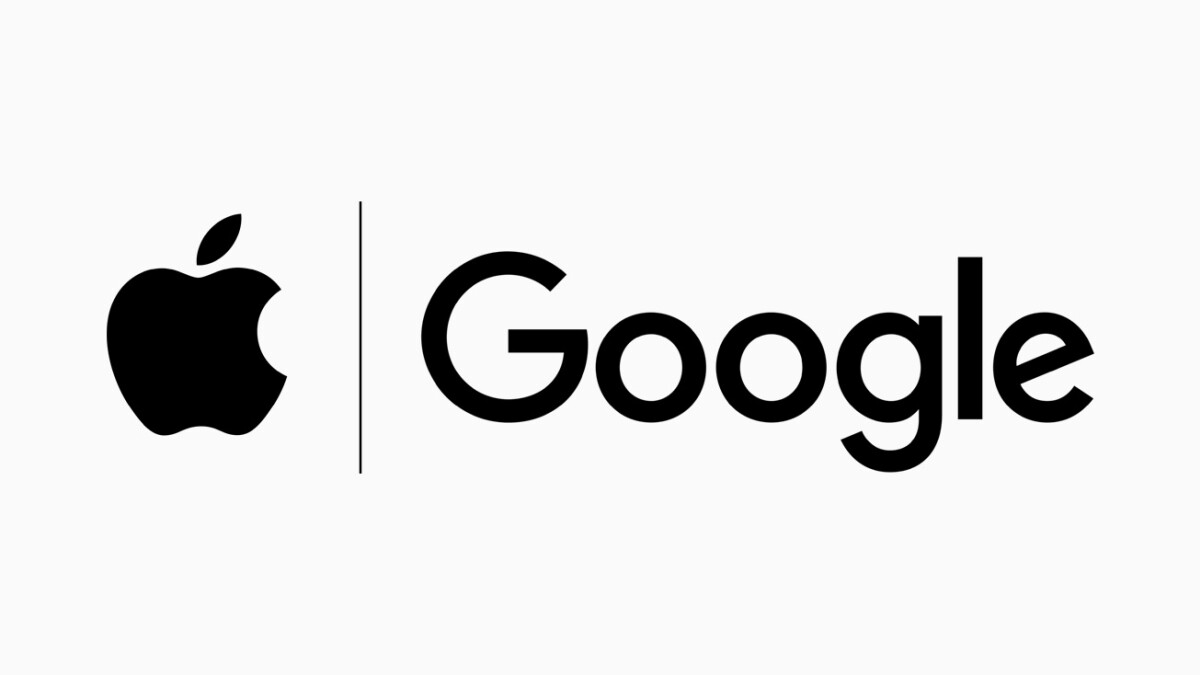 Myoung Cha, the ex-head of Apple’s strategic health initiatives, recently expressed on Twitter his frustration about the implementation of Apple and Google’s mutual COVID-19 exposure notification technology in the United States. In a new report, the Washington Post gave further information on how many people in the US still don’t use COVID-19 exposure notification apps.Myoung Cha worked alongside other specialists from Apple and Google to make Apple and Google’s Covid-19 exposure notification system. The team also worked closely with the federal and state governments in order to make the exposure notification technology more accessible to the public. But, according to the report, despite the team’s close association with the governments, the COVID-19 fight strategy of the US prevented the technology from being widely used by society.Myoung Cha said, “The Biden administration when they came into power, put almost all their chips into the vaccines as their silver bullet to beat the virus. I think that was strategically the biggest mistake. “

Privacy concerns may be one of the reasons why people avoid using Apple and Google’s COVID-19 notification system. In a discussion with state authorities, Karen L. Howard, the director of science and technology assessment at the Government Accountability Office, talked about Apple and Google’s COVID-19 notification system. According to Howard, authorities are hesitant to collaborate with big tech giants because of the way they use their users’ data to profit.

Howard also said, “Because we didn’t have that national response, tech companies stood up and filled the gap. But that also allows Apple and Google to set the policy. So instead of the policy being driven at a national level, it’s being driven by the tech companies. That’s a question that we in the United States need to ask ourselves, is that where the policy should be driven?”

In April 2020, Apple and Google revealed their COVID-19 exposure notification system. The system generates random IDs, which change every 10–20 minutes, for the users’ phones. According to both companies, the IDs can’t be used to identify customers and track their location. The customers’ phones exchange these IDs automatically through Bluetooth. Every phone with the app has its own list of IDs and regularly checks for IDs associated with positive COVID-19 cases. If the phone finds such a positive ID, it will notify the user and will give further instructions from the public health authority.

What’s an SSL Certificates? The way to Get One for Your Retailer

That is how China’s zero-covid coverage is altering

ios – Might I do know why some model of code will trigger “Sort ‘()’ can not conform to ‘View'” in Swift UI?