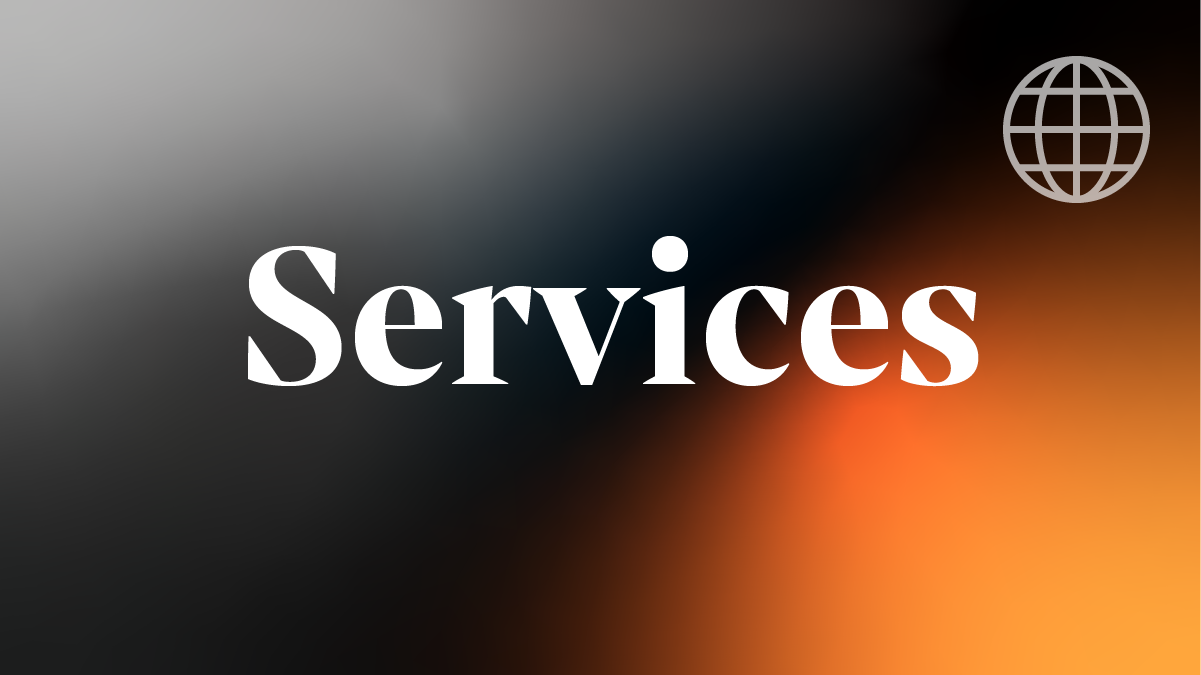 Demand for new and talented staff is on the rise at telecoms operators, but the types of skills they are now seeking is changing in tandem with the ongoing softwarization and cloudification of networks.


According to a new report from Omdia, a sister company of Light Reading, the overall number of job postings by a selected ten operators increased by 36% from February to September 2021.


The report, “Telco hiring trends 2021: Demand is increasing, but not for traditional skillsets,” said that while this showed an increased desire for staff with IT and network skillsets, the postings also reflected the need for different types of skillsets that can help deliver on the promises of 5G commercialization, utilization of cloud-native technology and network automation.


Tom Willetts, research analyst at Omdia, noted that as the telco and IT industries become ever closer, “network automation and cloud-native skillsets are becoming increasingly more valuable.”


However, he also pointed out that “while shifts are becoming evident, such as greater adoption of containerized environments and movement away from NFV towards cloud-native, full transitions will not occur for another few years.”


Competing with the hyperscalers


Omdia emphasized that in future, as technical requirements for telcos overlap increasingly with the IT industry, “it will be pivotal” to address how vendors and operators can compare and compete with IT giants such as Google, Facebook and Amazon for skilled workers.


“Operators need to get better at engaging with younger talent and offer good remuneration packages and progression opportunities. Operators should also invest in upskilling existing employees with crucial IT skillsets to help close key skill gaps within the company,” the report said.


In detail, Omdia looked at LinkedIn-advertised roles from tier one or incumbent operators such as BT and AT&T as well as smaller providers such as Colt. Others included Comcast, Deutsche Telekom, Liberty Global, Orange, Swisscom, Verizon and Vodafone. It also made use of seven search terms: NFV, SDN, Kubernetes, OpenStack, Agile, DevOps and DevSecOps.


“From February to September 2021, there was an increase of nearly 4,000 job postings across the ten operators. Some of the largest increases in openings came from AT&T with nearly 900 new postings, Comcast with over 600 new postings and Verizon with over 120% more job postings compared to their number of February postings,” the report said.

Want to know more? Sign up to get our dedicated newsletters direct to
your inbox


The increased demand for new talent reflects the opportunities available with the development of 5G and cloud-native networks, Omdia observed.


“Further, as 5G standalone (SA) begins to roll out, networks will become more reliant on automation as various new use cases and connections are enabled. The skillsets of workers in the telco space must evolve to address the demand for these new network technologies,” the research company added.


These technologies include edge compute, cloud native, SDN and NFV, among others. “While SDN and NFV were critical skills for telco transformation 810 years ago, we’re seeing less demand for these skills as the terminology used in 5G, 5G SA, and cloud service providers have advanced,” Omdia said.


Yet while demand for NFV and SDN skills has fallen, they are still relevant to overall telco transformation. “Telcos don’t seem to be using this terminology as much now. Instead, they are favoring more recent hype words. For instance, terms such as ‘automation’ and ‘cloud-native’ are getting greater mindshare,” Omdia said.


Overall, Omdia expects demand for staff to continue to rise in 2022, given the increase in use cases and the demand on current networks.

27% on-line shops out there 9 to five on weekdays