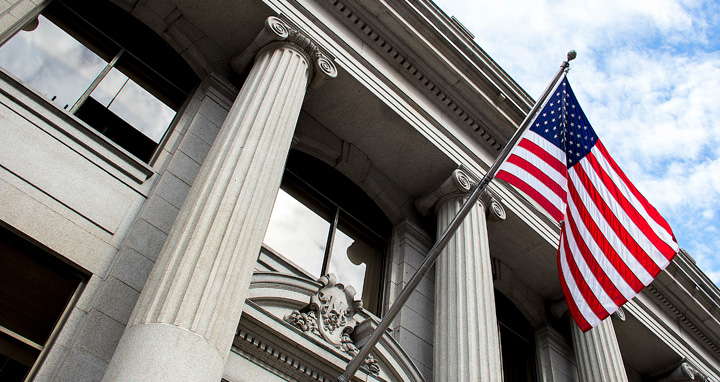 The Organic Farming Research Foundation (OFRF) had a busy year advocating for policies that benefit organic farmers. The following are excerpts from several policy articles that highlight the breadth of issues that OFRF worked on this year. They demonstrate the progress we’ve made, the relationships we’ve established, and ongoing work advancing OFRF’s mission to foster the improvement and widespread adoption of organic farming systems. 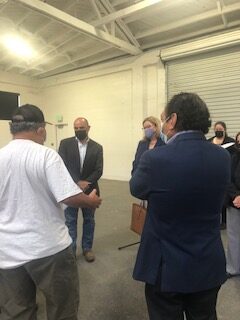 Throughout Congressional budget reconciliation discussions, the OFRF policy team has worked with both the House and Senate to advocate for more federally funded organic agriculture research. Currently, the House-passed version of the bill is unlikely to move forward in the Senate, but President Biden has committed to continuing his efforts to pass a bill in the new year. As Congress continues its discussions, OFRF will continue to work with members of the House and Senate to support an increase in funding for the Organic Agriculture Research and Extension Initiative (OREI) and other agricultural research investments. OREI funds research, education, and extension programs that help organic producers and processors to grow and market organic products.

3.  OFRF Meets with Under Secretary Lester Moffitt to Ask USDA to Prioritize Support for Producers Transitioning to Organic 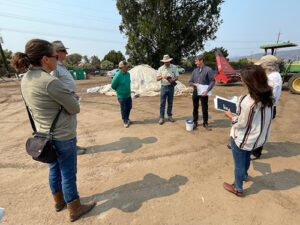 OFRF organized the tour of the organic fields at the ARS led by Dr. Eric Brennan, USDA Research Horticulturist and the ARS’ only dedicated organic researcher in the country. California organic farmers in attendance shared their firsthand experience in applying organic research to their farming practices, including composting and cover cropping. Attendees emphasized the importance of investing more research dollars to organic farming practices at the Salinas facility and other ARS locations.

Rep. Panetta’s decision to co-sponsor the ARA was informed by his careful review of the bill text as well as the work and education provided by OFRF.

In July, OFRF participated in the Organic Trade Association’s (OTA) virtual fly-in, where organic supporters asked members of Congress to support a bill to increase accountability in organic standards.

The bill proposed by OTA, HR 2918 – Continuous Improvement and Accountability in Organic Standards Act, would require USDA to do three things: (1) clear the backlog of recommendations from the NOSB that have not been implemented, (2) issue a final rule to implement all new recommendations within one year of the NOSB approving the recommendation, and (3) report to Congress on an annual basis whether certifiers have implemented the new rules and whether any inconsistencies exist.

6. The Agriculture Resilience Act – Good for the Climate, Good for Organic

OFRF, along with many other groups, endorsed the introduction of the Agriculture Resilience Act of 2021 (ARA) when the bill was introduced in April by Representative Chellie Pingree (D-ME), herself an organic farmer, and Senator Martin Heinrich (D-NM).

The ARA is a farmer-focused, research-driven path to net zero agriculture. The legislation establishes ambitious yet achievable goals for the agriculture sector to reach net zero by 2040. The bill improves and expands upon many existing programs while creating a few new grant programs to support its six programmatic building blocks:

Find out how to Measure search engine marketing ROI (Incl. 6 Challenges of Calculating It)

How Nanomedicines can Form the Way forward for Glioblastoma Remedy

How one can discover Array Size in Java

Crypto is weathering a bitter storm. Some nonetheless maintain on for pricey life.

Find out how to Measure search engine marketing ROI (Incl. 6 Challenges of Calculating It)

How Nanomedicines can Form the Way forward for Glioblastoma Remedy