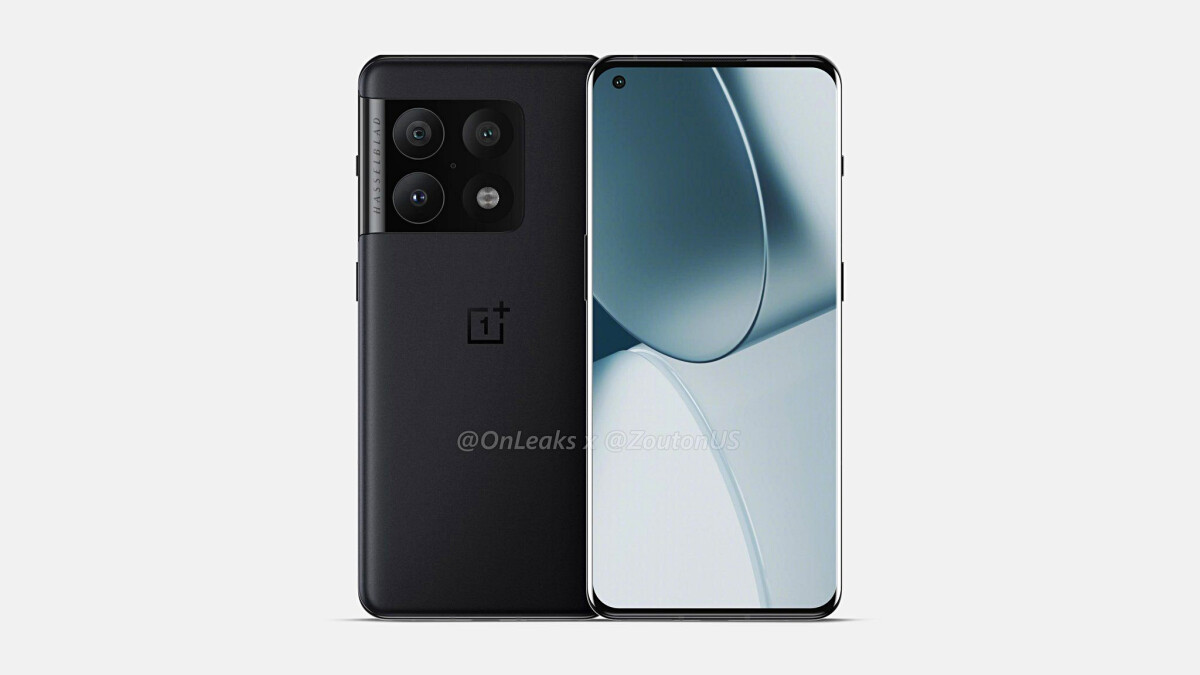 The OnePlus 10 and 10 Pro are reportedly just a week away from their official announcement, and the first Geekbench 5 score of the latter has now emerged. Shared by tipster Mukul Sharma on Twitter are single and multi-core scores of a OnePlus device code-named NE2210. The device has a chipset called ‘taro’, and this name is associated with the new Snapdragon 8 Gen 1 processor. While Qualcomm promised improved performance with its new chip, the alleged OnePlus 10 Pro Geekbench results seem to show a downgrade in performance. The scores of 976 single-core and 3,469 multi-core are actually a tad bit lower than the ones seen in our OnePlus 9 Pro review.

Of course, this doesn’t mean the OnePlus 10 Pro will be powered by the older Snapdragon 888 chip. The device with the Geekbench result could be a prototype of the 10 Pro that was not fully optimized, thus, it achieved lower scores. Another possible reason for the rather low performance is OnePlus throttling down the chip for better battery life. This won’t be the first time OnePlus does something like this.The Geekbench listing also confirms the OnePlus 10 Pro will run Android 12 out of the box. It also shows the phone will be equipped with 12GB of RAM, just like the OnePlus 9 Pro.

We believe the device seen on Geekbench isn’t the final version of the OnePlus 10 Pro, or rather a prototype, or even a device with older software unoptimized to the new Snapdragon 8 Gen 1 chipset.

OnePlus is famous for the amazing performance of its phones, so it is unlikely that will change with its next flagship. The production OnePlus 10 and 10 Pro phones should achieve much greater results and deliver the performance improvement promised by Qualcomm.

Leaked picture of the OnePlus 10 Pro

We also believe the rumors that pre-orders for the OnePlus 10 series will start on January 4th, or around that date. We should see the new phones hit the shelves in early 2022. As far as pricing is concerned, we think it will be very similar to the OnePlus 9 lineup.

The OnePlus 10 series will not only offer improved processing power, but also improvements in the camera, battery, and display departments. How big will those be we can’t be certain at this point. The OnePlus 9 Pro has a nice camera setup and a better-than-average battery life, but the brand is probably striving for more with its upcoming flagship lineup.

The OnePlus 10 and 10 Pro should both be powered by the Snapdragon 8 Gen 1 processor. The latter will probably have 12GB of RAM, while the non-Pro model could have 8GB. Storage will most likely be non-expandable, starting at 128GB for the OnePlus 10 and 256 or 512GB for the 10 Pro.

The OnePlus 10 Pro is said to rock a 6.7-inch curved LTPO AMOLED display with a 120Hz refresh rate and a QHD+ resolution. Both OnePlus 10 phones will run Android 12 with OxygenOS custom user interface on top of it.

Camera-wise, leaked images of the OnePlus 10 Pro show a square camera module consisting of three sensors in total. The main camera is reported to be a 48MP sensor with f/1.8 aperture, while the other two will be a 50MP ultra-wide shooter with an f/2.2 aperture and an 8MP telephoto sensor with 3.3x optical zoom. The cameras will once again feature Hasselblad color calibration and other enhancements.

Other rumored features of the OnePlus 10 Pro include stereo speakers, 80W fast wired and 50W fast wireless charging, a 32MP punch-hole selfie camera, and an in-display fingerprint sensor. The phone should use premium materials and have an IP68 water resistance rating. As mentioned above, pricing will probably be similar to the OnePlus 9 Pro’s original $1,069 price tag.

The non-Pro OnePlus 10 will probably have a smaller display with the same resolution and refresh rate, and less capable camera system as well as a lower price tag.