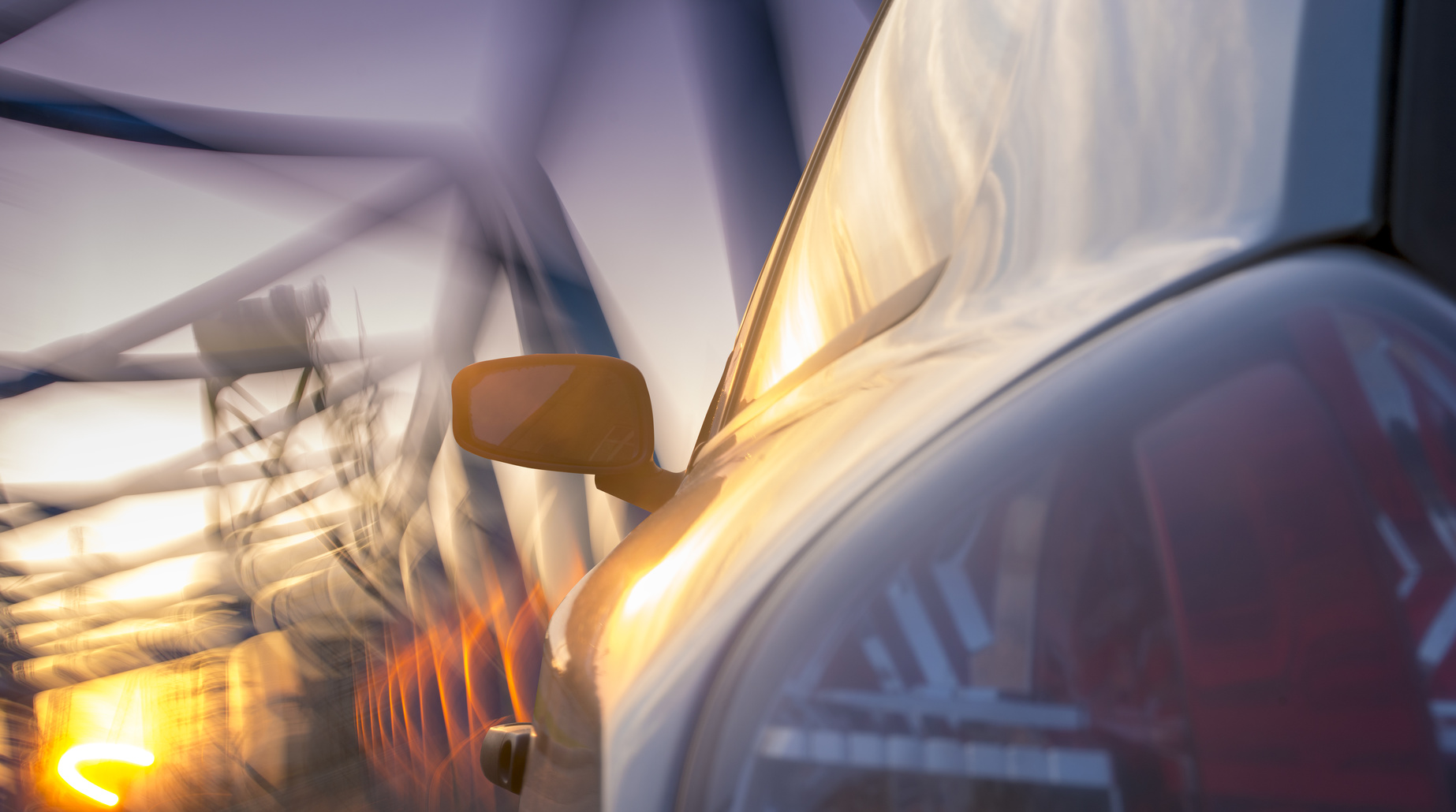 Insurance hasn’t changed much in 200 years, but everything around it has. The ground beneath insurers’ feet is shifting every day, posing challenges—and creating opportunities.

We’re excited to announce the launch of the Insurance Influencers podcast from Accenture. In season one, we address some of the big questions on insurers’ minds. How will artificial intelligence (AI) change insurance? How can insurers innovate more effectively? And how can technology enable fraud detection?

What self-driving cars mean for insurance, with Ryan Stein

Our first guest is Ryan Stein, the executive director of auto insurance policy and innovation at Insurance Bureau of Canada (IBC). First, we talked to Ryan about self-driving cars and why they don’t fit into today’s auto insurance laws. Next, Ryan discussed an IBC working paper that outlines a two-part framework for how insurers, governments and regulators can update insurance laws to accommodate self-driving cars. And finally, we looked at general principles for making sure that insurance laws are equipped to keep up with emerging technologies.

The following transcript has been edited for length and clarity.

Tell me about Insurance Bureau of Canada (IBC). What’s its role within the insurance industry in Canada?

IBC is the national trade association for Canada’s property and casualty insurance companies. We work with our members to examine the political and regulatory environment, and see if there are ways of improving it for the benefit of insurance customers across the country.

The five levels of vehicle autonomy—you can actually say that there are six, because there’s level zero—come from the Society of Automotive Engineers.

IBC recently published a paper on what you refer to as automated vehicles. I’ve also heard the industry refer to autonomous vehicles. Are these essentially the same thing?

Yes and no. Autonomous pretty much means that the car drives itself. I like to use the word “automated” because you can talk about vehicles that still require humans to play some control in the driving operation. They have automated functions, but they might not be fully autonomous.

Those assumptions about auto insurance have been in place for a while and recent innovations have challenged them. So, for example, the sharing economy, ride-sharing and car-sharing. How were those a challenge to the personal auto industry?

Prior to the sharing economy, the insurance laws were written in a very specific way. Basically:

Each vehicle pretty much had one policy on it, and that policy would be personal or commercial—although you could buy optional products if you were using your vehicle for commercial purposes sometimes.

And now, because you were going to have two policies on a vehicle, you needed rules or processes to manage claims. If a collision happened with one of those vehicles, it needed to be easy to figure out which insurance company pays. Was the app on or off? After identifying that, you could move forward with the claims process. So it was an example of insurance laws needing to be updated—to accommodate a different type of vehicle use in a different type of business model.

Right. And it strikes me that there are a lot of similarities to what we’re looking at now with automated vehicles. A lot of the conversation has been about the shift from a personal auto policy to one of product liability. Namely, if there is an accident, and it was a car that can drive itself, was it the driver or was it the manufacturer? Can you talk about some of the other implications for insurance?

Right now, humans are responsible for more than 90 percent of collisions and all the auto insurance laws and coverage is based on that. So right now, if there’s a collision, people go to their own insurance company and they get certain benefits, and if they need more and they weren’t responsible for the collision, they have an opportunity to pursue a liability claim or sue the person responsible. With motor vehicle claims, there are tens of thousands of them a year, and you figure out, OK, what the cause and was who at fault? From that, here’s how much gets paid out for the claim.

But in a world where it wasn’t the person that caused the collision—if it was the technology at fault—well, then you’re outside auto insurance litigation. Now you’re looking at product liability litigation against the vehicle manufacturer or technology provider. That’s a lot more complex and takes a lot longer than your typical motor vehicle collision liability claims.

If you have people that are injured in a collision that was caused by automated vehicle, they’ll get some coverage from their own insurer, but if they need more they’re going to have to go up against a vehicle manufacturer technology provider. It’s no longer a motor vehicle liability claim, which means that person could now be waiting a lot longer to get compensated.

And from a public policy perspective: auto insurance is heavily regulated, and at IBC we believe the laws that underpin it should make sure that people who are injured have access to fair and quick compensation. We see automated vehicles challenging the auto insurance laws that have been in place for decades, and we think there’s a need to update them. They should reflect the risks associated with automated vehicles, so you don’t have people injured having to proceed through costly, protracted product liability litigation.

That’s a great point, Ryan. Thanks for making the time to speak with me today.

It was my pleasure.

In this episode of the Accenture Insurance Influencers podcast, we talked about:

For more guidance on self-driving cars:

In the next episode, Ryan will share a two-part framework that IBC developed for automated vehicles and how it addresses the possibility of injured parties having to negotiate product liability insurance. And, we’ll talk about the challenges and opportunities that self-driving cars pose for insurers.

What to do next: