TSMC Planning to Launch its 2nm Production in 2025 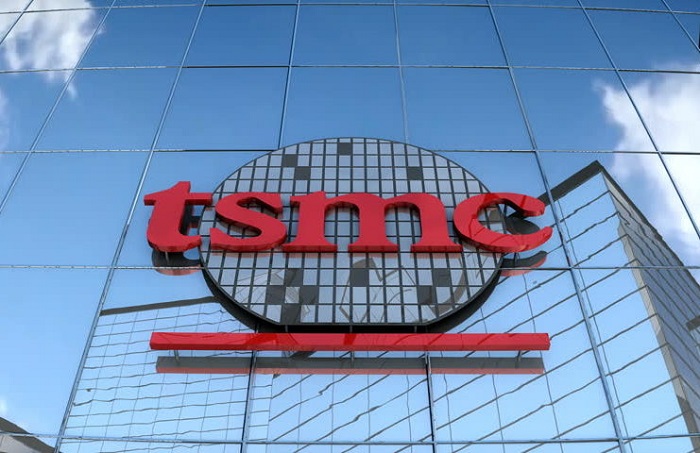 According to a WccFTech report, the company is seeking to build a second 2nm production facility next to Zhonke Park in Taichung, Taiwan.

Apparently, TSMC CEO, C.C. Wei paid a surprise visit to the Taichung city government last week. The mayor of Taichung, Shiow-Yen Lu, stated that the cost to set up this new 2nm fab might be a staggering 1 trillion New Taiwan Dollars (roughly $36 billion).

With the smaller process node, the number of transistors inside the chip can be raised again, making it more energy-efficient as well. However, it is still too early to tell if the plans to build the 2nm production site will actually go through, the report said.

A recent report said that the company is set to begin the production of chips built on its 3nm process in the fourth quarter of 2022.