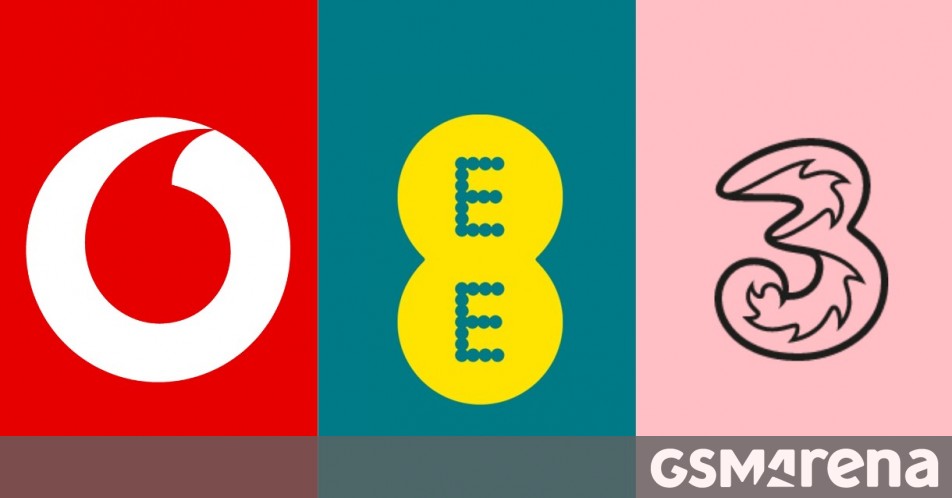 It’s not just EE, the other two major British carriers will also reinstate roaming fees for those who travel in the EU – there will be £2 a day fee if they want to make calls and use data. This will apply to new customers and those upgrading their plan.

Vodafone is set to start collecting the fee from January, EE was also looking at the first month of 2022, but pushed that back to March. Three will add back the fee in late May.

The EU dropped roaming charges within the Union back in 2017, but UK carriers are no longer subject to that after Brexit.

Both EE and Vodafone will allow customers to buy a pass that avoids the daily charge. Vodafone will charge £1 a day for an 8 or a 15 day pass, EE will offer a 30-day pass for £10 (this pass will be included for free for subscribers on a Full Works plan). Three is yet to announce an alternative to the £2/day fee.

Subscribers on existing plans on the three carriers will get to avoid the daily fee, but it’s not clear how long that will last.

Note that this goes the other way too, EU subscribers may face roaming charges when traveling to the UK, so if you have a trip planned, it’s best to check with your carrier. Germany’s Deutsche Telekom, Telefonica and Vodafone have extended the free roaming period until the end of 2022, but other carriers may not do the same.