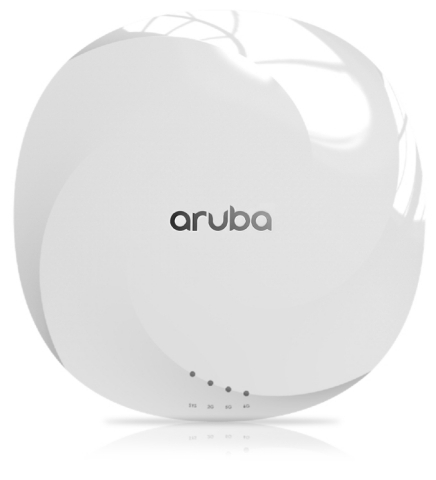 A US appeals court voted to uphold FCC rules allowing unlicensed operations, including Wi-Fi, in the 6GHz band.


The development helps provide the FCC with some much-needed credibility and leverage as it negotiates with the Federal Aviation Administration (FAA) over possible interference between 5G and aircraft radio altimeters in another spectrum band.


“Court reaffirms here that FCC is THE expert agency on spectrum and potential interference. (Lookin’ at you FAA.),” tweeted Harold Feld of public-interest group Public Knowledge. The association has supported the FCC rules last year for the 6GHz band.


At issue are ongoing worries among utility providers and companies like AT&T that have long been using the 6GHz band for wireless communications including cell site backhaul. Due to those concerns, AT&T filed a lawsuit to force the FCC to stop Wi-Fi companies and others from using the 6GHz band.


But the US Court of Appeals for the District of Columbia Circuit upheld FCC rules issued last year that open up a large swath of the 6 GHz band to unlicensed users, including Wi-Fi.


“Big victory for innovation and consumers,” tweeted Ajit Pai, a former chairman of the FCC who presided over the agency’s 6GHz vote.


“Today’s decision is an important step in clearing the way for next generation Wi-Fi access at a time when it is needed most. 6GHz Wi-Fi will help us address this challenge by offering more access in more places, faster speeds, and better performance from our Wi-Fi networks,” current FCC Chairwoman Jessica Rosenworcel said in a statement.


Interestingly, the ruling also paves the way for the Wi-Fi industry to continue to develop more advanced features and specifications with the 6GHz band in mind. That’s important because Wi-Fi operations in the US currently rely on the unlicensed 2.4GHz and 5GHz bands, which some argue are becoming significantly congested. The FCC’s vote opened more than 1GHz of spectrum in the 6GHz band for Wi-Fi in a move that ought to help relieve congested Wi-Fi networks.


According to The Verge, the inclusion of the 6GHz band into Wi-Fi operations ought to help raise users’ speeds to 1-2 Gbit/s. Further, the publication noted the Wi-Fi industry is currently working on a new set of specifications  dubbed Wi-Fi 7  that could allow Wi-Fi networks to use even larger 320MHz channels, thus dramatically boosting speeds even further. However, those standards aren’t expected to be completed until 2024.